Photojournalist Theodore Parisienne licensed to the New York Daily News photos he took of a man recklessly risking life and limb to climb atop the Brooklyn Bridge. Scripps Media repurposed the photos, without Parisienne's permission, to illustrate an article with the title “6 Famous Places That A-Holes Have Made Intolerable To Visit.” (The article is the type of click-bait that makes no sense and ultimately disappoints. I mean ... should you really skip the Berlin Holocaust Memorial because, allegedly, it is a popular spot for people to create Grindr profile pics?) Parisienne registered the photos for copyright and sued Scripps for infringement in the Southern District of New York.

Section 507(b) of the Copyright Act provides that "[n]o civil action shall be maintained under the provisions of this title unless it is commenced within three years after the claim accrued." The Second Circuit, like every circuit to have considered the issue, has held that "text and structure of the Copyright Act ... evince Congress’s intent to employ the discovery rule, not the injury rule" to determine when a copyright claim accrues. Psihoyos v. John Wiley & Sons, Inc., 748 F.3d 120, 124 (2d Cir. 2014). Under the "discovery rule," a copyright infringement claim accrues when a plaintiff actually discovers, or with due diligence should have discovered, the relevant infringement. To support a claim that a plaintiff should have discovered the infringement earlier, the defendant must demonstrate that there were "storm warnings" that "would have been sufficient to awaken inquiry" and "prompted a reasonably diligent plaintiff to begin investigating.”

Here's a quick timeline of the relevant facts:

The court denied Scripp's motion to dismiss the complaint on statute of limitations grounds.

First, Scripps argued that the court should exercise its discretion and hold that the discovery rule did not apply here because the article included a photo credit and "this information was public, available, and searchable since March 2016." The court quickly rejected this long-shot attempt, noting that it was bound by Second Circuit precedent that required application of the discovery rule.

Next, Scripps argued that Parisienne should have discovered the alleged infringement as early as March 15, 2016, when the article was posted online, again, because the article included a caption with a photo credit. The court didn't buy that a photo credit, standing alone, constituted the type of "storm warning" that would have put Parisienne on inquiry notice. After all, Parisienne did "not have a general duty to police the internet for infringements of his Photographs."

Finally, Scripps argued that because Parisienne is (in Scripps words) a "serial litigator" who, to date, has filed 26 copyright infringement suits challenging the unauthorized use of his photos, and because he and his law firm are "experienced in copyright issues," the claim accrued either when Parisienne retained the Liebowitz Law Firm (September 21, 2016) or when Liebowitz filed the first lawsuit on behalf of Parisienne (October 24, 2016). The court acknowledged that the sophistication of the plaintiff, and perhaps of his counsel, is a relevant factor to consider. Nevertheless, the court held that Scripps' arguments were without merit for "the simple reason that, even if Scripps is right and Parisienne should have discovered the infringing conduct as early as September 21, 2016 when he retained counsel, or October 24, 2016, when he brought his first action for copyright infringement in this district, his claims would still not be time barred as they were filed on September 16, 2019, less than three years after the earliest dates on which Scripps argues Parisienne should have discovered his claims." The court also found that Scripps had failed to provide evidence or an explanation "for how Parisienne should have known about the alleged infringement, or been put on inquiry notice, between March 15, 2016 [when the article was published] and September 21, 2016, when he retained counsel."

We don't know whether the court might have reached a different result if Parisienne had engaged Liebowitz earlier - say, five years prior to bringing the lawsuit - and been actively pursuing infringement claims against others during that period. While I am not privy to the specific steps that the Liebowitz Law Firm takes to ferret out infringement on behalf of its clients (although i can make some educated guesses), the internet is vast, and even the best technology and the most diligent sleuth can't find everything that is out there. 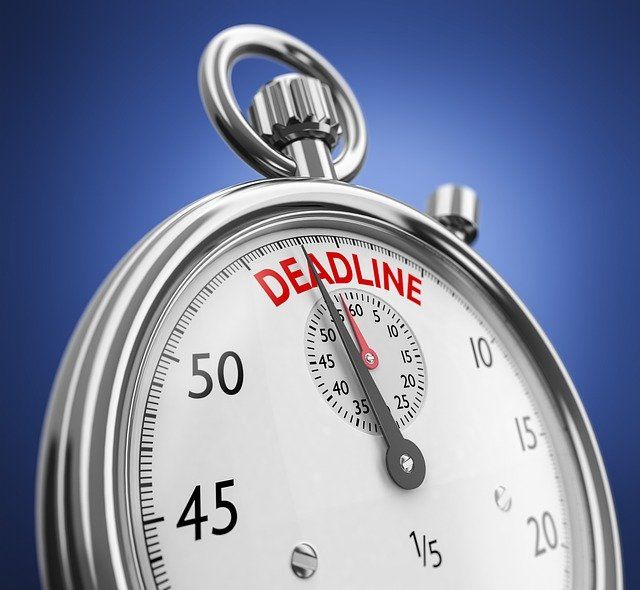 Do You Need a Copyright License to Post a Floorplan of a Building Online?
Brian Murphy
Recent posts from IP & Media Law Updates